“What is she trash posting about today?” You may ask? Well, I’ve been here for exactly one week, and for some reason sushi is hella expensive here? I do live by the ocean, so why can’t I find a place that’s reasonable? Yeah, you right, I’m not looking in the right places. ANYWAY, now that you’ve roasted me, I thought I’d share a first impression for funsies.

I was at the super market for the first time (btw it was f-ing packed) and I walked by the pre-made food section and I saw some decent looking sushi. In America, or at least where I’m from, pre-made sushi is kind of everywhere? (Or as my younger sister calls them: gas station sushi). They’re at the grocery store (kroger, safeway), your local asian mart, or even in the college pre-made food kiosk. However, they’re usually just california or crunch rolls.

Not going to lie, I’ve been eating junk since I got here. Literally rice for most meals–it’s so easy. This sushi and kimchi was a nice change of pace, and not deep fried!

Side note, and this is not sponsored btw, I really love daiso! I got my chopsticks and plates from there. It’s helped a lot, especially with my student budget lol

So, how was it? It was aight, what you’d expect for premade sushi in Japan, and LOADS better than the dried out rolls you get in the American stores (i’d probably rate it a 6.5? Maybe a 7 if I had bothered to break out the soy sauce).

My favorite were the fish sashimi, and the eel. The ebi was aight, and the tamago was slight on the sweet side. Overall, not bad.

Now the kimchi? I’ve def had better, but tbh I’ll probably buy it again. I’m not going to lie the cabbage kimchi tasted slightly of wasabi? Which I’m meh about, but the cucumber and daikon kimchi was bomb, which is why I’ll buy it again lol.

To finish it off I had some already cut asian pears, which was delish for ¥130. I know some people feel some kind of way about presliced fruit/food, but I like it because I a) don’t have to slice it myself, and b) i only want a little bit anyway.

SO. Hope you enjoyed my little blog about supermarket foods! I think I’ll do a random series about japan life? I’m thinking I’ll also do a post about moving to japan as a new adult too, but you probs won’t see that one for a bit. If there are any makeup/foods you want me to try and review, DM me on instagram @insta_rinnn, and I’ll catch you later! 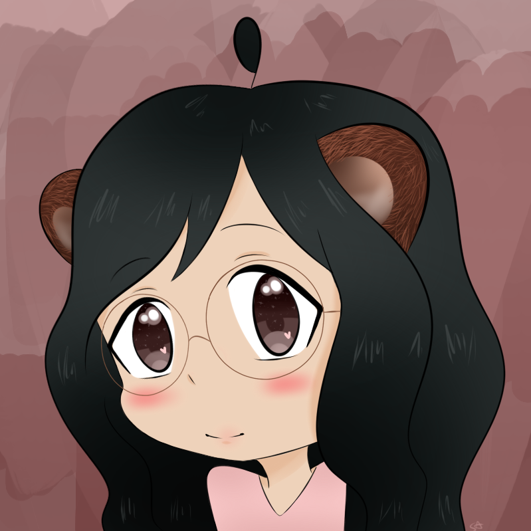