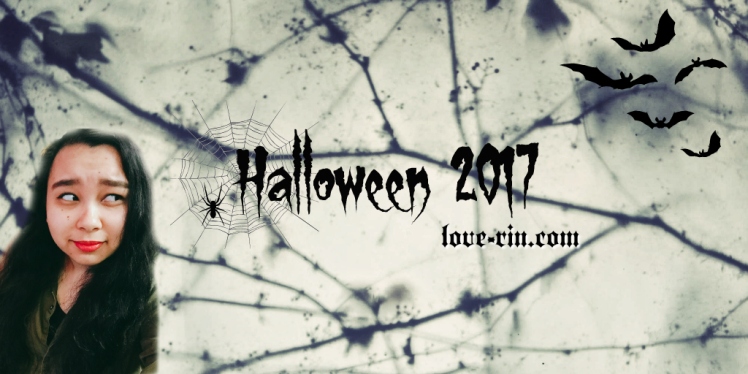 This year was my last Halloween in Alaska! I didn’t even dress up L O L, but I wore contacts and a cute skirt. I told everyone I was a functioning human for halloween (as apposed to the zombie I normally dress like).

Sadly, it was a school day, but I took selfies in the cafe on campus, and had lunch with my friend Sam! Afterwards, she went to class at 3pm, and I went and hid in the library until my 5:30pm class and got caught up on the Korean drama While You Were Sleeping, which stars two of my faves Lee Jongsuk and Bae Suji! It’s soooo good, about a reporter and a prosecutor who have dreams about the future!

It’s really addictive, and I would 10/10 recommend! I’ve watched most of Suji’s work, and she’s so charming, but I would have to say this is my favorite drama she’s ever done. Same goes for Lee Jongsuk, I thought he was really great in Pinocchio, but honestly this is so much better! I never thought I would like him with anyone other than Park Shinhye, but he and Suji’s chemistry is off the charts! It’s seriously so good.

Anyway, that weekend, there was a gust of wind that came through from the pacific and melted all the snow, it was 40 degrees! So warm for October, but by Tuesday things had cooled off, and it caused Halloween to be spooky indeed: it was foggy everywhere.

My inner goth child was really happy with the weather. After that I had class until 8, and my other friend and I went to the library until 11pm to work on our papers for the  history class we’re taking together.

After that I went home, ate some chicken, and watched some YouTube, then went to sleep. I had a pretty great holiday~

So, let me know how your Halloween went down below, and as always: thanks for reading, and I’ll catch you later!