I feel like I should blog at least once a week, but because I’m in the middle of finals– not much else is happening in my life, and I highly doubt you guys want to read a diary entry about my life in a crisis, so here’s a tag I found on Youtube!

I have a manga IG, which is the one on my side bar, and I thought this tag looked fun! Without further ado, here’s my answers, enjoy!

1. What was your first manga?

Skip Beat! My friend bought it for me in middle school as a birthday gift. At the time, I like manga, but I was a poor child who couldn’t afford to own my own lol.

2. What was your most expensive manga?

I don’t own any “expensive manga” because I usually just buy regular single volumes. Horimiya is $13.00 so I’ll go with that 😬

3. What was your least expensive manga?

A local book store was doing a backlog sale, and all books were a dollar each. I bought two volumes of Vampire Knight for that lol

4. What is the most boring manga you own? 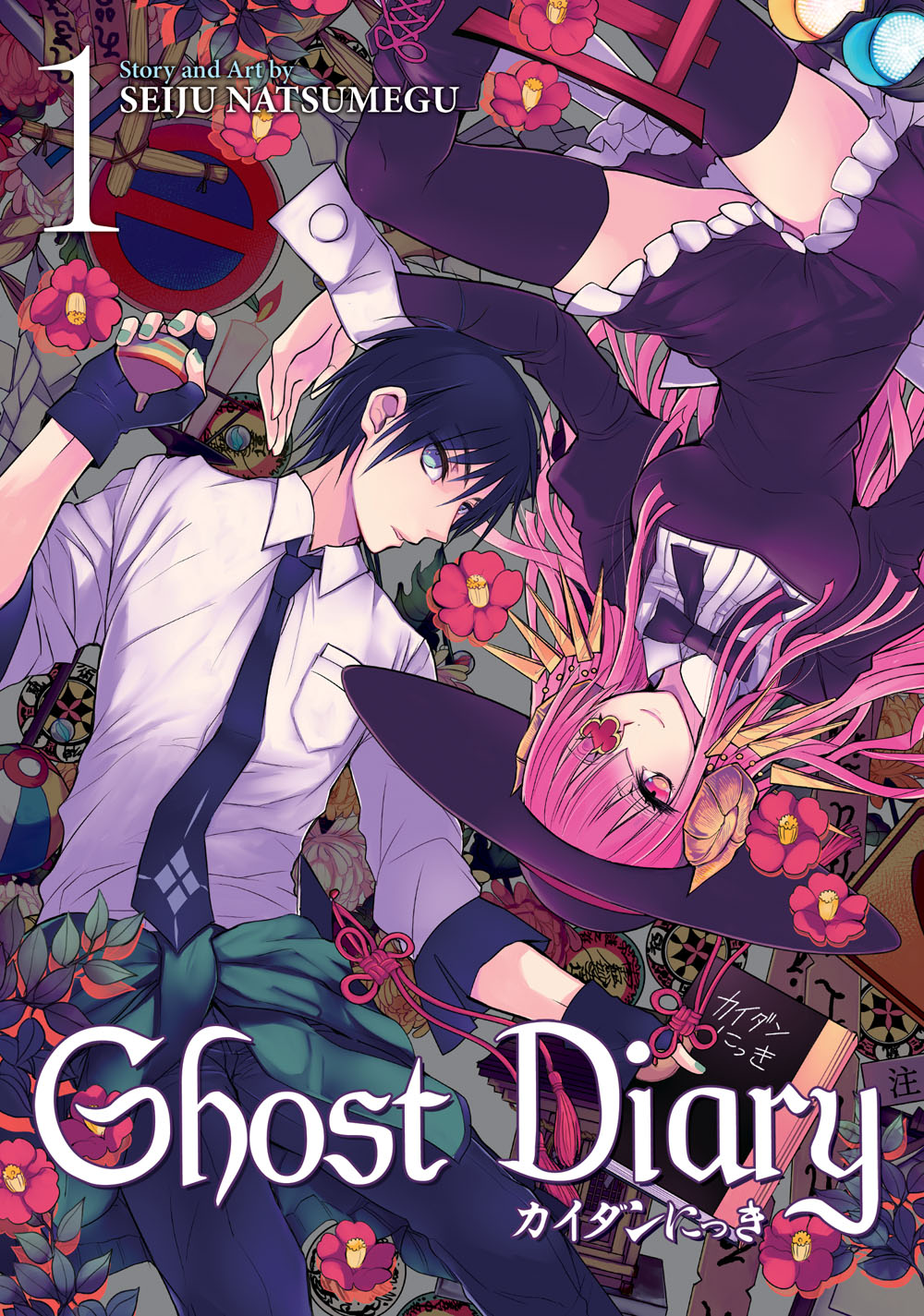 Ghost Diary? I bought it because the cover was really pretty, and I like girls with pink hair, and she had a cool eye patch. However, it was pretty boring, and the story was hard to follow. Oh well, I still like the cover.

5. What is your favourite manga (series)?

Vampire Knight. I know everyone hates Yuuki and Kaname, I mean let’s face it they’re both pretty awful, but for some reason that makes me like them more!

6. What is the most relatable manga that you own?

Horimiya, I’d have to say. Hori-san pretty much raises her brother, and I can relate to being the older sibling who takes care of the younger one.

7. What is one manga that you own that is based off of an anime? (Not the other way around)

I don’t own any manga like this, most of the manga I own have anime’s based off them, not the other way around.

8. What is your rarest manga?

Vampire Game by Judal. Tbh, I’ve never seen anyone else with that manga. No one talks about it either, but a friend bought it for me in high school as a Christmas gift, and honestly I have no idea where she got it…

9. One of your reprinted manga. (Printed in the past but printed again by another company).

Again, I don’t have any manga like this. At least, not to my knowledge?

10. The most popular manga series you own.

I see One Count a lot!

11. What is the most damaged manga you own?

I have a random volume of Hana Yori Dango that’s pretty beat up. I don’t know where I got it either, it may have been gifted to me?

12. Which manga has the most amazing art?

I looove the art from The Water Dragon’s Bride, especially the water colored covers!

13. Oldest published manga that you own?

I’m going to go with the random volume of Hana Yori Dango I own, because the original was published in the early 90s.

14. Newest published manga that you own?

15. A recent manga that you purchased.

Horimiya vol 3! I’m finally getting around to collecting them!

Well, that’s a wrap! Good luck to all the other students out there prepping for finals! Catch you later, bye-bye!